Tea for 2sday (I mean Wednesday) 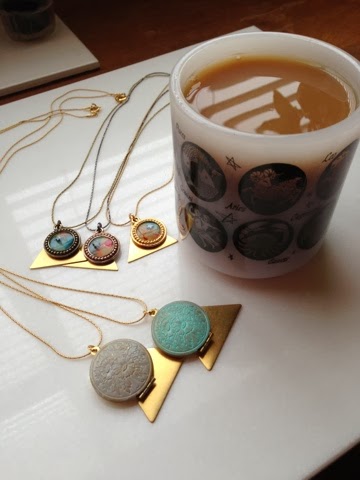 I worked the second half of the day today, and man was it tough to convince my body that leaving the house was a good idea. It was about 40 degrees and viciously pouring rain all day. The kind of day where you just don't want to get from under your covers, but pile on more blankets and catch up on some reading. Although my evil enchanted bed soothingly sang her siren song I pulled apart the sheets and managed some productivity. But not until after a large mug of vanilla tea with honey and almond milk.Or two. :)
I managed a few prototype pieces that will be making their debut at Beadlush this weekend, though I think there are a few things I would like to change about the ones that will inevitably end up on my Corvidae Page. I think I'm going to do a more flexible chain for the little galaxy necklaces. I just feel like the stiffer chain looks much better on longer pieces. I may end up with different lockets because I can get get them more consistently, but overall I'm pretty pleased. 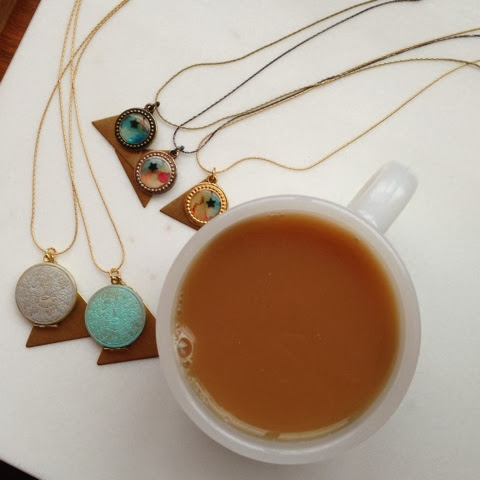 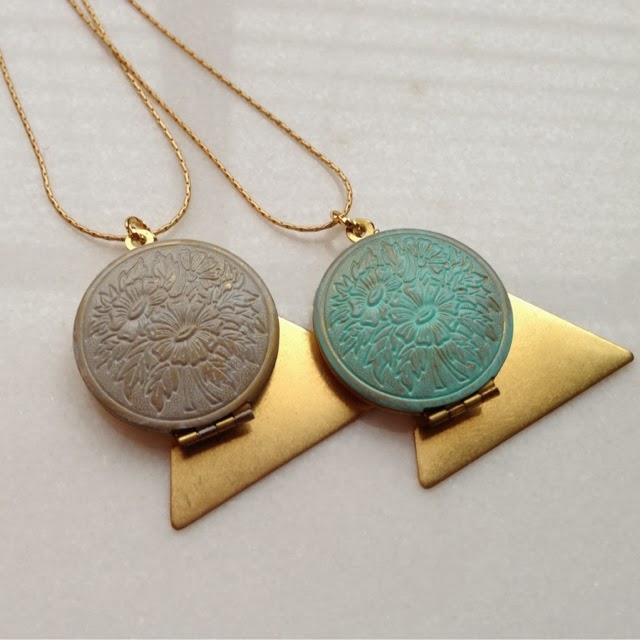 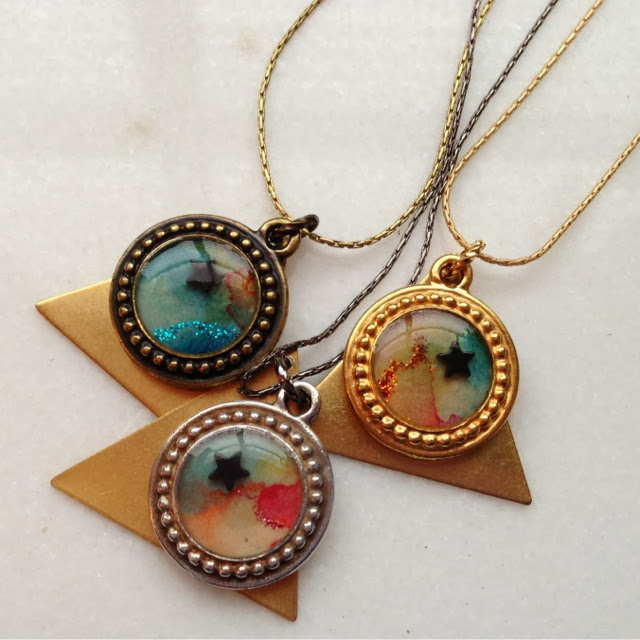 I'm actually kind of in love with my little galaxy pendants. They are hand water-colored (each is unique) and sealed in resin with a Hematite star. I am aiming to have these guys on line for sale by Dec 3rd. Ish. You guys know how I work though, so god only knows. But these go in Beadlush TODAY! Come and get 'em! Only $29 ea!
Luv,
Vanessa* 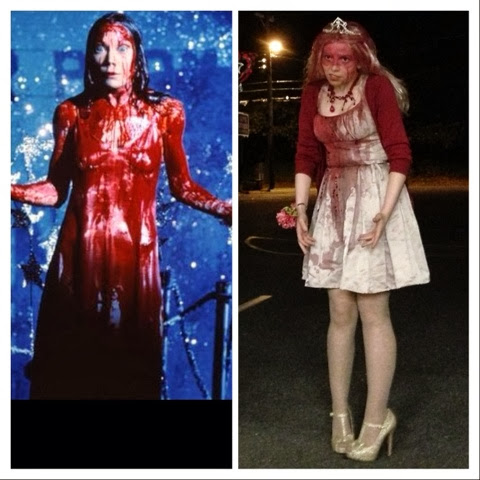 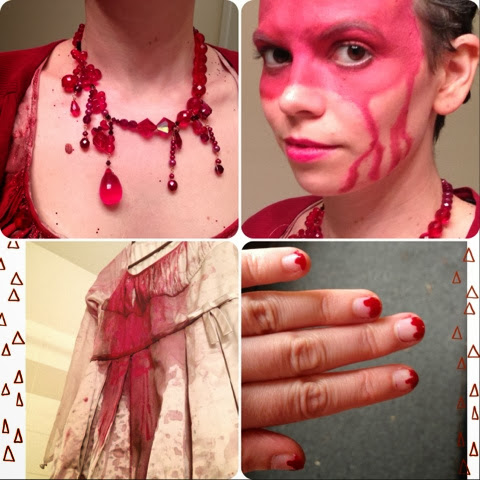 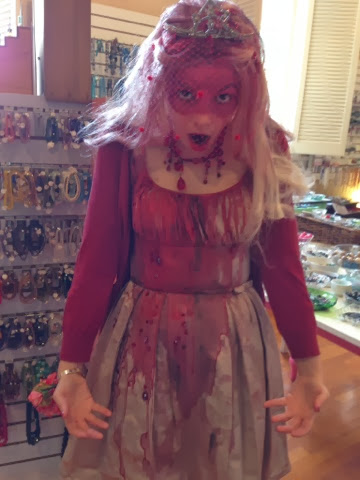 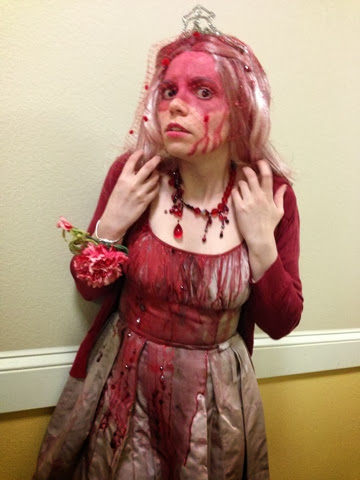 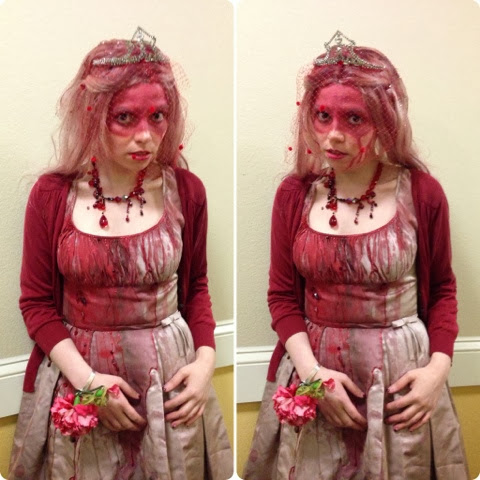 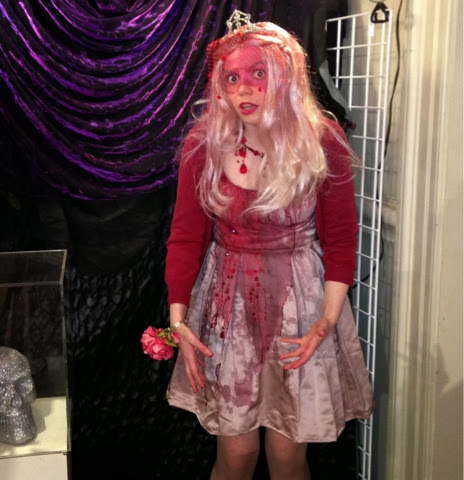 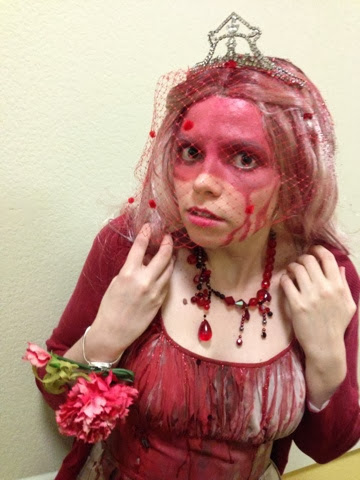 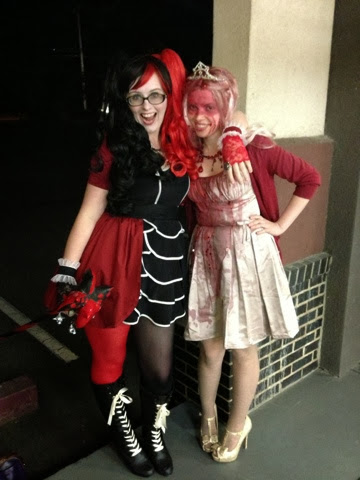 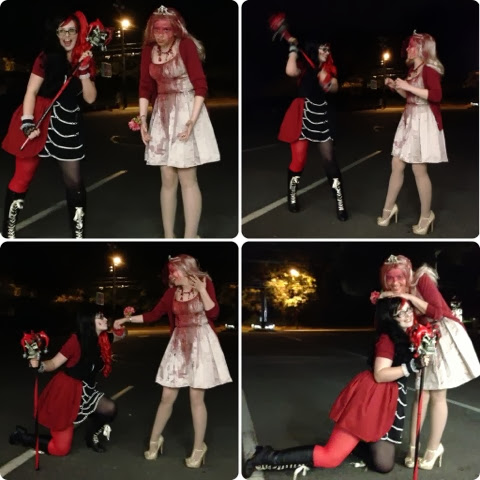 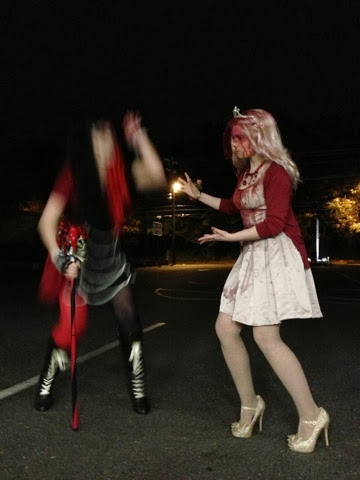 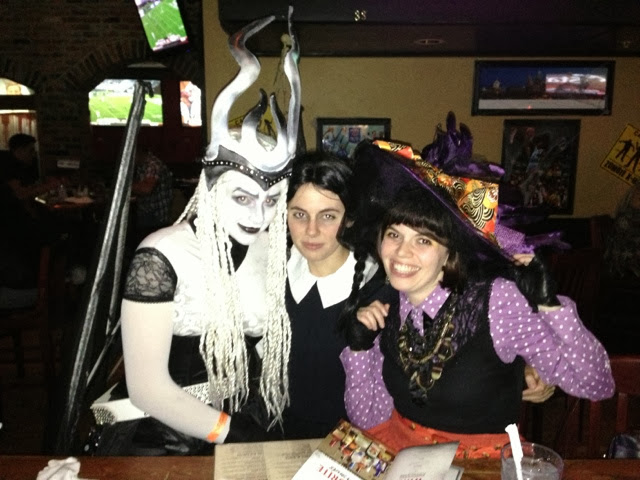 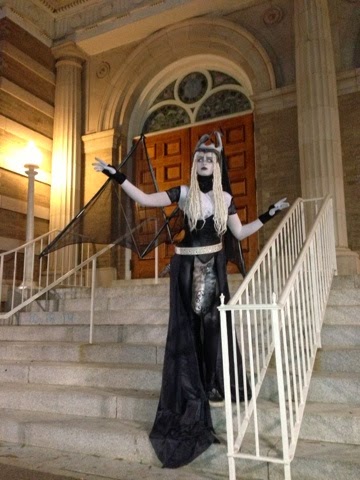 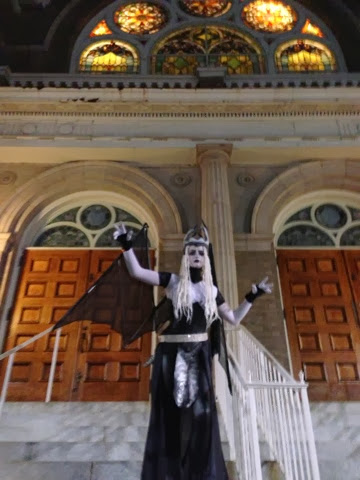 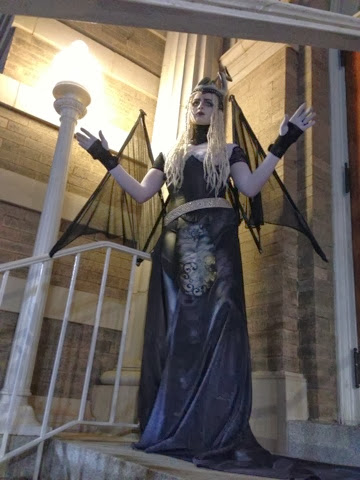 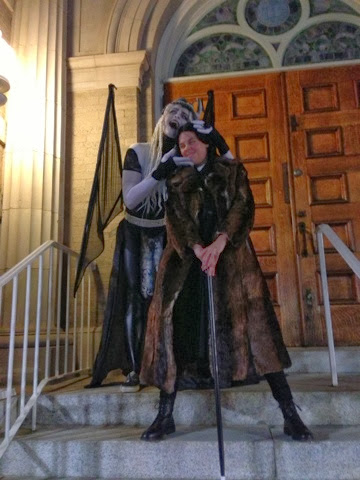 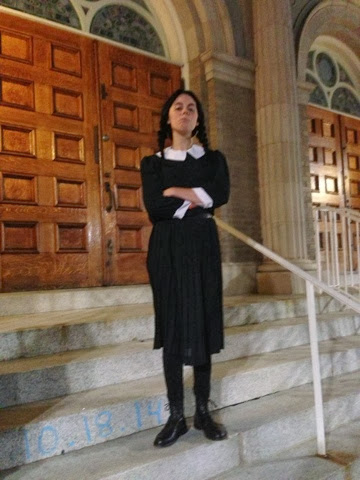 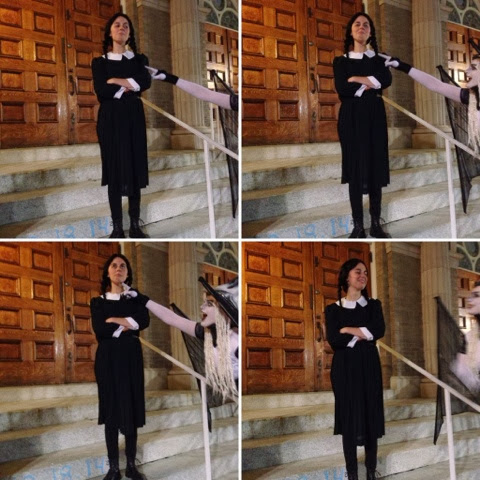 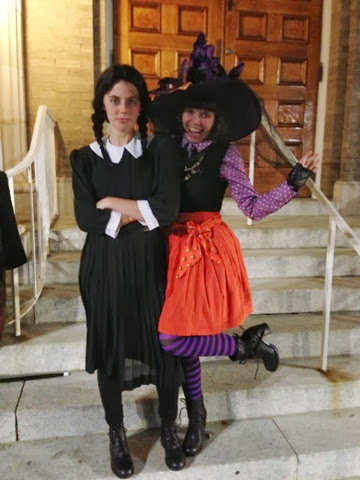 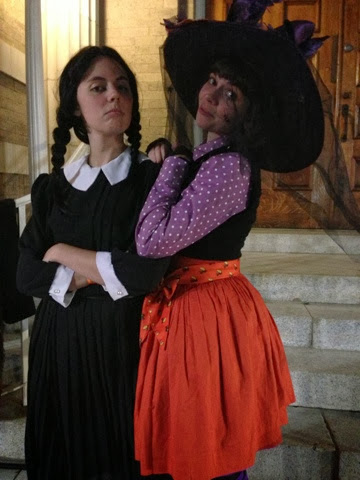 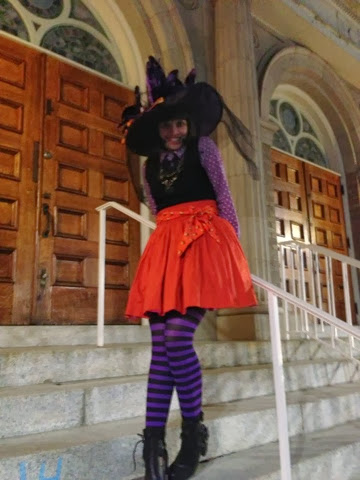 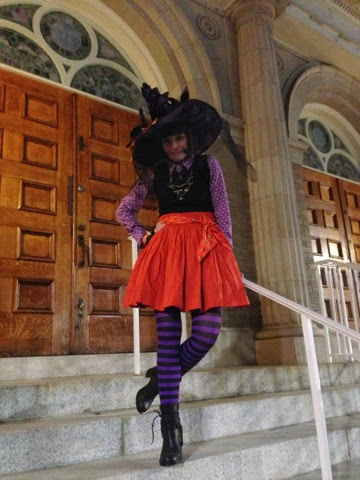 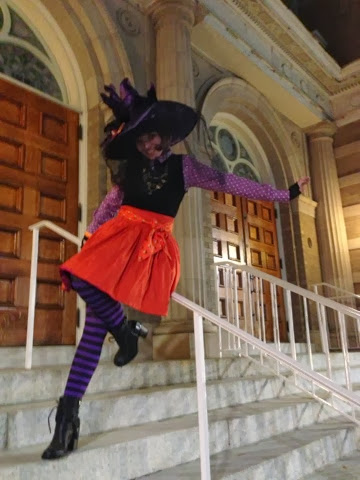 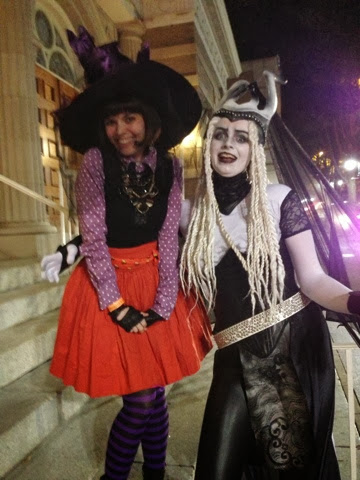 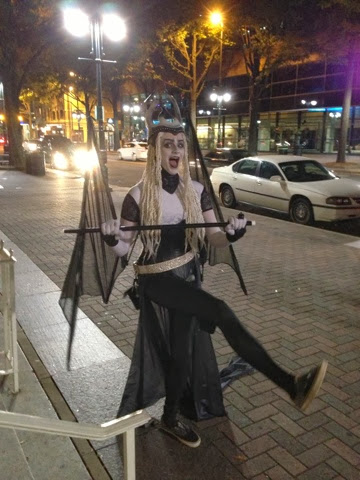 Overall, we had a really good time. It had been a while since the three of us had really been able to hang out and mess around. It just reminded me of how much I need to put in more effort to spend time with the people I love, instead of Netflix and Tumblr.
Party On,
Vanessa*
Posted by Vanessa* at 3:30 PM 2 comments: 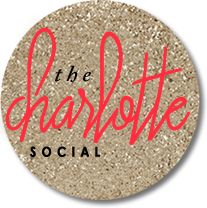