My love of fashion and all things nerdy can sometimes seem contrary to one another. Nerds are not typically thought of as the most stylish people on the planet (in fact usually quite the opposite) but you can be as big of a geek about the big designers, high fashion, and Couture as you can about Star Trek. In fact, many designers find themselves inspired heavily by movie trends, and lets face it, it's been a great movie decade for nerds. I found Katrina Navarro through Tumblr (brought to my attention by my sister) marries her comic book love with her satirical sensibilities by designing a line of hero inspired clothes. She took the iconic costumes and made them downright wearable! I'm so in love with several of them that I may attempt to piece one (or two) together. Hooray for subtle nerdy-ness!

The Wonder Woman Is beautiful. Just gorgeous. Possibly my fave. 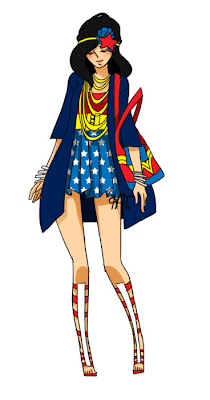 And just in case you aren't a giant nerd, I've obtained photos of the heroes in their regular spandex. 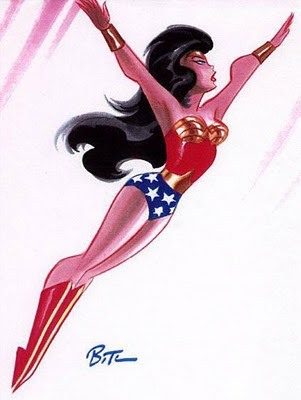 
The Black Canary design is so...now. I love that I could literally pull this out of my closet with some adjustment and wear it. 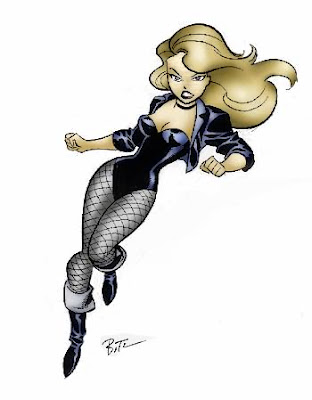 My sister is super (ha ha) in love with the Robin, and wants me to piece it together for her.

And just in case you were wondering, this is Tim Drake Robin. Yes, there was more than one Robin. In fact there were LOTS of Robins. 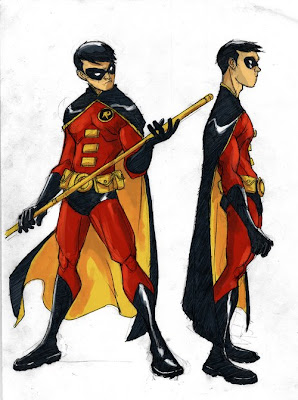 Raven is one of my all time favorite supes. Her outfit is right up my alley. LOVE. 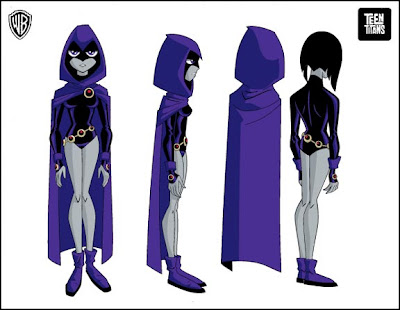 Oh the girl version she did of the green arrow is basically a dream outfit. I will probably be on a permanent mission to obtain these pieces. 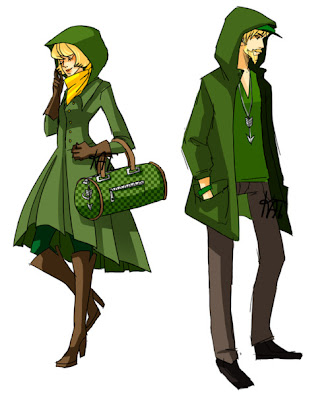 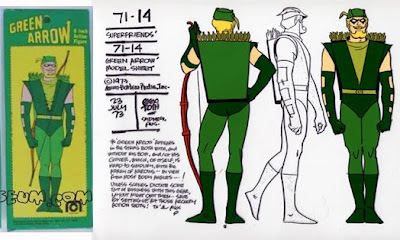 All in all, kinda amazing. There are several more on her Tumblr : Asterous Fashion
She has only done DC comics thus far, but She's promised Marvel :) I'm excited.